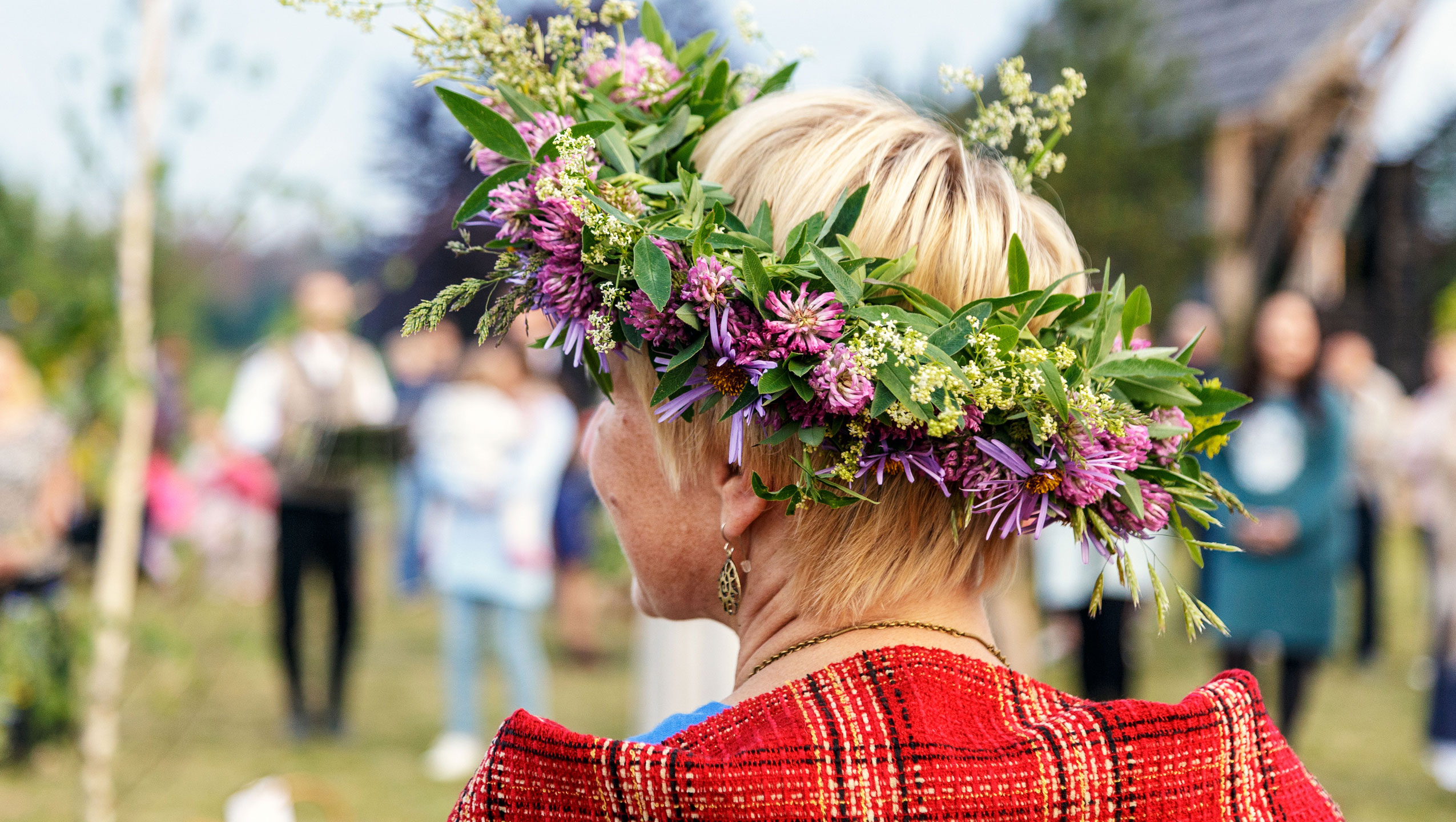 June, the first summer month, is associated with great weather, time outdoors, anticipation of summer travels and adventures. It is also a month, filled with interesting events and important dates, celebrated every year.

The name of this month, June, is believed to derive from the name of ancient Roman goddess, Juno, who was Jupiter’s wife and a queen of all gods. According to some sources, she is also believed to be the goddess of marriage, which is why June is considered to be a great month to tie the knot.

Annually in June, LGBTQIA+ pride parades are being held across the globe, making this month all about inclusion, tolerance, and equality. June is also celebrated as an African-American Music Appreciation Month, Caribbean American Heritage Month, Iced Tea Month, Candy Month, and even Adopt a Cat Month.

1st June is celebrated as the Children’s Day all over the world, meanwhile 5th June is an International Environment Day. Each year, on the third Sunday of June, Father’s Day is being celebrated. This year, Father’s Day will be observed on June 21st.

Some more curious facts about June include: 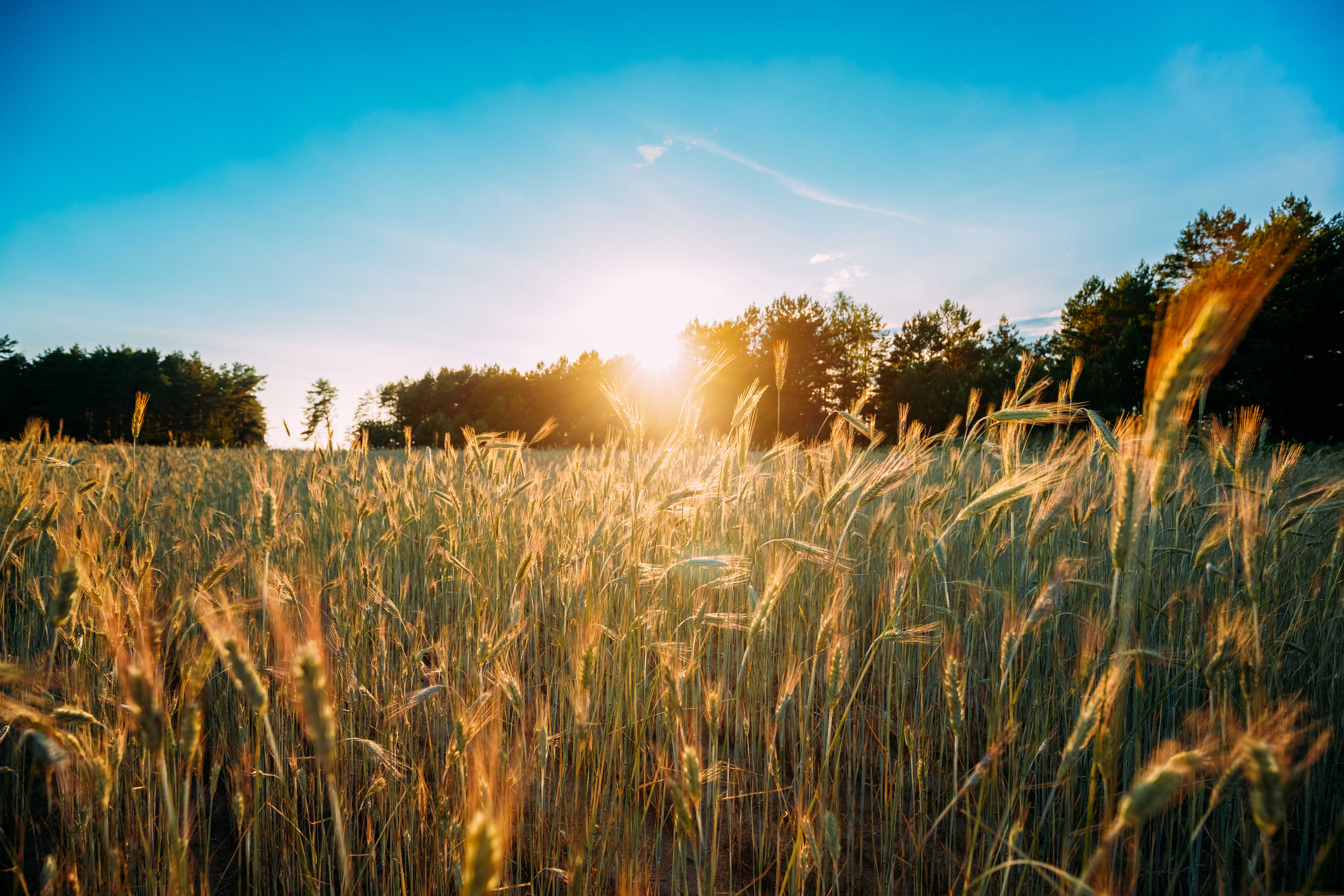 The month of June is filled with this fresh and charming feeling of approaching summer, celebrations and special occasions! We hope everyone will find something interesting and remarkable to celebrate!